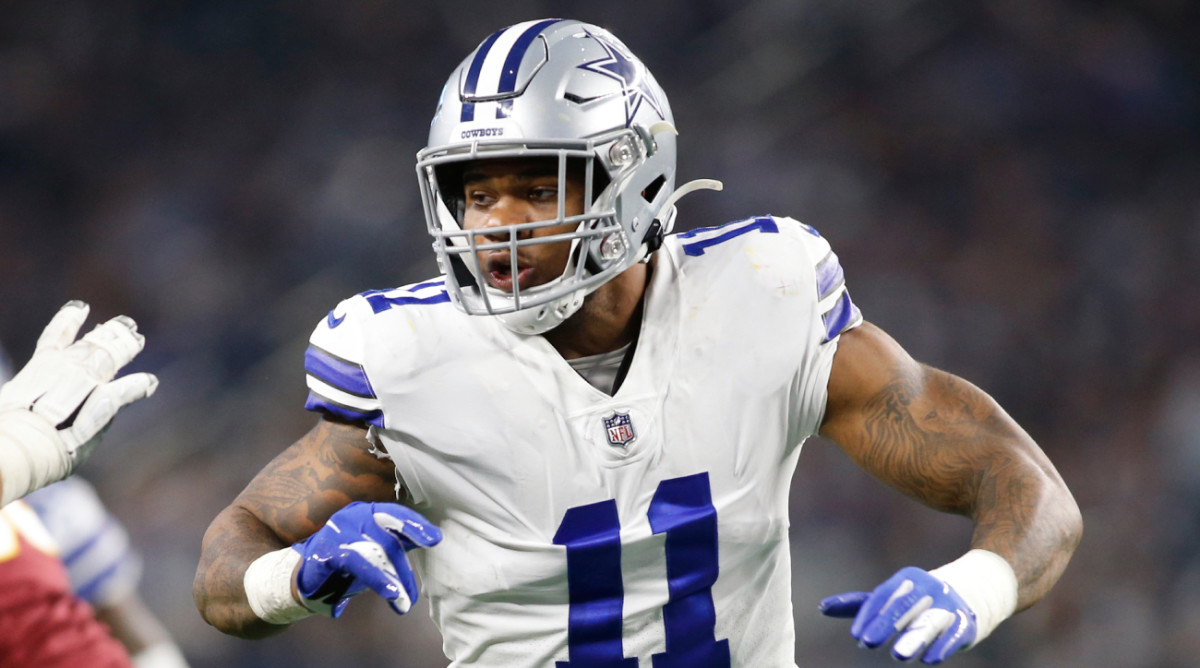 Start ‘Em, Sit ‘Em is the ultimate look at the best and worst matchups based on a PPR scoring system in fantasy football. This column will not cover the elite players in the NFL like Josh Allen, Jonathan Taylor or Cooper Kupp. Instead, I’ll look at the players you have questions about who could exceed or fail to meet expectations at each position. For all of your final fantasy lineup decisions, be sure to check out my weekly player rankings which will be updated daily throughout the NFL season.

Chiefs D/ST at Colts (1 p.m. ET, CBS): The Chiefs defense recorded 10 fantasy points against the Chargers, and a matchup against the struggling Colts make this a nice streaming option. Their offense is tied for the most giveaways (6) and has allowed seven sacks of Matt Ryan and 15 big plays in their first two contests.

Cowboys D/ST at Giants (Mon. 8:15 p.m. ET, ESPN): The loss of Dak Prescott has hurt the Cowboys offense, but their defense is still one of the top units in the NFL and fantasy football. The Giants offense doesn’t have a top-flight ability except for Saquon Barkley, and Daniel Jones has been identified to show the soccer over.

Patriots D/ST vs. Ravens (1 p.m. ET, Fox): New England’s protection is coming off an eight-point efficiency ultimate week, however I’m sitting this regressing unit in opposition to Lamar Jackson and the Ravens. Defenses have recorded only one giveaway, two sacks and they’ve scored the third-fewest myth issues in opposition to Baltimore.

Broncos D/ST vs. 49ers (8:20 p.m. ET, NBC): The Broncos defense produced seven fantasy points last week, but I’d beware this unit in opposition to Jimmy Garoppolo and the 49ers. Defenses have produced simply 3 sacks and pressured two giveaways (two sacks and each giveaways had been in a rainstorm in Week 1) in opposition to the Niners.

Matt Gay at Cardinals (4:25 p.m. ET, Fox): Gay ranks tied for a modest 19th in fantasy points among kickers after two weeks, but this is a good week to start him. SI Sportsbook has the O/U of this game at 50, and the Cardinals have allowed an average of 11.5 fantasy points per game to opposing kickers so far this season.

Brandon McManus vs. 49ers (8:20 p.m. ET, NBC): McManus ranks second in fantasy points among kickers after two weeks, but I’d beware this week’s sport in opposition to the 49ers. Dating again to ultimate season, their protection has allowed seven or fewer myth issues to opposing kickers in six in their ultimate 8 contests.

Michael Fabiano is an award-winning myth soccer analyst on Sports Illustrated and a member of the Fantasy Sports Writers Association (FSWA) Hall of Fame. Click right here to learn all his articles right here on SI Fantasy. You can apply Michael on Twitter, Facebook, YouTube, and Instagram to your past due breaking myth information and the most productive research within the trade that will help you win a myth championship!